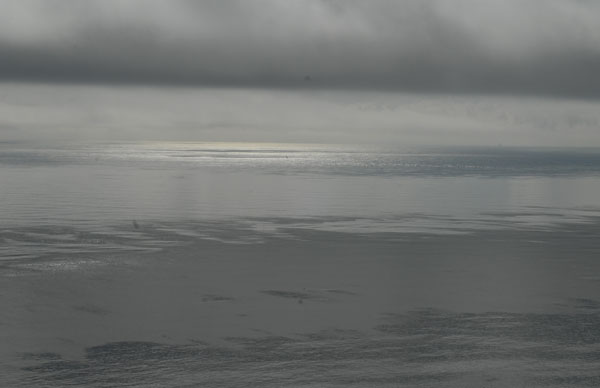 In the last few weeks i’ve been making work for a show at Space 2 in Watford in November. The show is titled ‘Aware’ – a Japanese word roughly translated as ‘transient beauty’ or ‘the ah-ness of things’ and having spent a lot of time in the Cornish landscape, my mind and sensibilities have been infused with the beauty of the land and sea and sky around me. The way in which light shifts across water, the movement of grasses swaying softly in the wind and the sky at dawn glowing behind the warm, dark silhouette of trees. All these things i have been trying to capture something of in my paintings. A glimpse at the momentarily sublime, rather than something representational. Here are some photographs of those landscapes that have been lodged in my mind.

The Exhibition opens at Space 2 in Waford Museum and will run from 6th November – 20th December 2014 and will also feature work by Hideki Arichi. 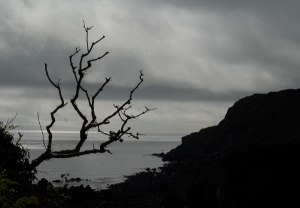 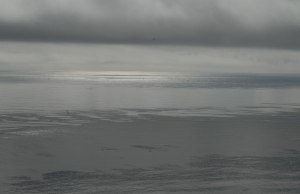 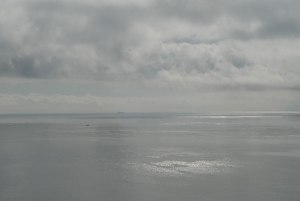 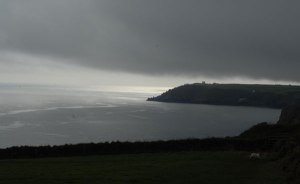 One thought on “Approaches To My Work For ‘Aware’ Exhibition”